How Long Should Postpartum Depression Last? 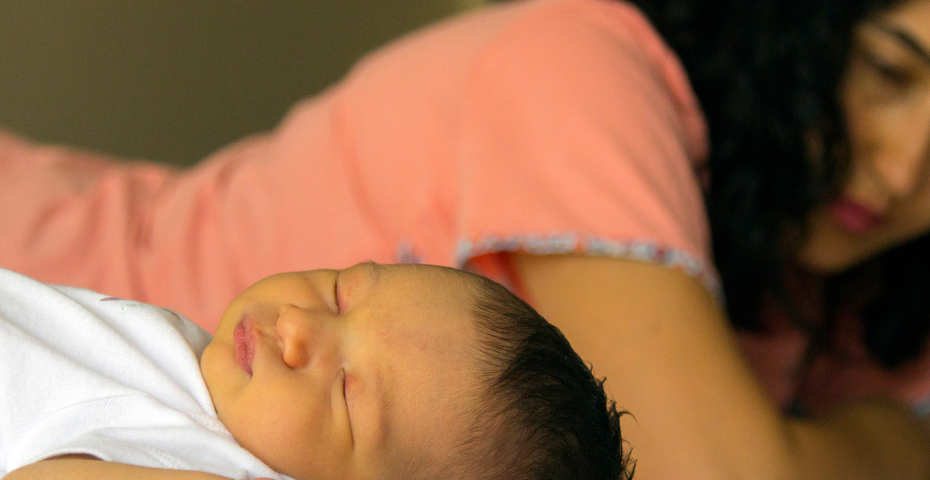 Many people think that being a mother means being the caretaker for a baby. It’s a hard job, and often, as we all know, it comes with its own set of challenges, from sleepless nights to long hours at work. However, being a mother doesn’t always mean taking care of your child. In fact, many people believe that after having a baby, there is no better time to take care of your own health.

When mothers are faced with the pressures and responsibilities of being a parent, it’s normal for them to feel the stress. The hardest part of having a baby is often the first 6 – 12 months after birth. This period is commonly referred to as the postpartum period or the postpartum experience.

Postpartum depression is a serious condition that impacts the lives of mothers after they have given birth, affecting their ability to cope with feelings of sadness, anxiety, and frustration that can develop after having a baby. PPD can lead to feelings of low self-esteem, depression and anxiety, and a lack of sleep that can affect the mother’s ability to breastfeed her baby. Postpartum depression can also cause symptoms such as violent or suicidal thoughts. You could feel completely overwhelmed and just not know how to deal with it.

When does postpartum depression typically start?

Postpartum depression (PPD) is a clinical condition that affects some women after childbirth. It can occur within two weeks of giving birth and can last for six months or longer. According to the National Institute of Mental Health, postpartum depression affects about 20 per cent of new mothers.

How long should postpartum depression last?

For some women, it doesn’t. For others, it will last many months or years. But how long is it supposed to last? The answer to that question depends on your experience. Some women go through postpartum depression (PPD) and get well after a few weeks, while others find it lingering for years. The illness can last anywhere from six months to two years, but sometimes it is mild, and sometimes it can be life-threatening.

A new mother’s life can be a whirlwind of emotions and overwhelming changes, including the baby and running one’s own household. So, when a new mother’s mood is low, it can be an especially difficult adjustment to make. Postpartum depression can make this adjustment even more difficult, as it interferes with everything from bonding with a newborn to performing simple tasks like shopping for groceries. The best way to cope with this troubling mental health condition is to seek help from a medical professional who can prescribe medication and help the new mother regain her personal health and well-being.

How does postpartum depression be treated?

Doctors may recommend anti-depressants. Anti-depressant drugs work by blocking the action of a hormone called serotonin, which is responsible for helping to regulate mood. When this chemical is blocked, depression often worsens, and sometimes these drugs can have unpleasant side effects, such as drowsiness or nausea. Those who are feeling on the fence about taking prescribed drugs can try some alternative routes too. For one, they can head to lowpricebud or similar online sites and check out some cannabis strains that might help lower the effect of the negative feelings they are facing. However, that should only be done after consulting with their doctor. And similarly, they can get together and come up with other alternate solutions as well.

Postpartum depression is a serious mental health condition, and it can be a difficult topic to talk about. But by talking openly and honestly about the condition, we can help give new moms the tools they need to cope with the challenges they face.